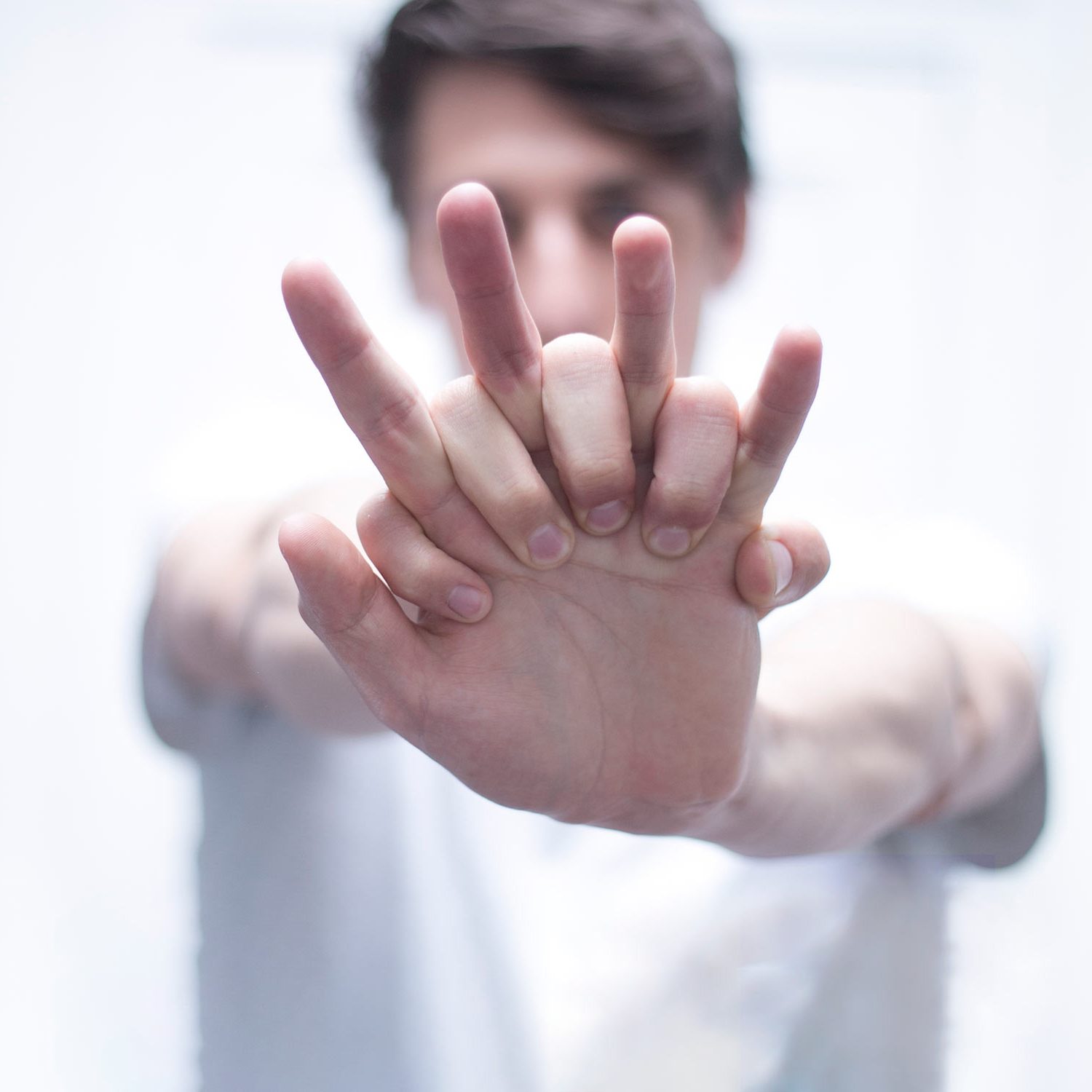 In Scotland, women make up 36% of all out of hospital cardiac arrests. This amounts to 1,200 women per year.

However, studies have shown that across the board, women are less likely than men to receive CPR when in cardiac arrest:

Unfortunately this trend isn’t limited to the pre-hospital setting. In hospital, women who have cardiac arrests have higher mortality rates, worse neurological outcomes and receive less post-arrest intervention than men. Despite cardiac arrest treatment protocols being uniform between the sexes, women are less likely to receive the standard post-arrest treatment than men. This has important implications with regard to survival rates and post-arrest quality of life.

So how do you perform CPR on a woman?
Let’s clear up this misconception once and for all: CPR is a gender neutral life-saving technique. Properly administering CPR only involves pushing on the patient’s sternum, regardless of whether that patient has breasts. We need to change the culture and attitudes around cardiac arrest in women in order to close this gender health gap. Having breasts should not stand in the way of a person getting the help they need. Let’s kill the stigma that’s killing women and #GiveHerCPR.

Save a life for Scotland

Starting CPR saves lives… so let’s be ready. We’re asking you to say ‘I’ll do it’ and be one of over 640,000 people in Scotland who are already CPR ready.

Brought to you by

The Resuscitation Research Group Edinburgh, and in partnership with Daysix

Save a Life for Scotland is funded by

Close Menu
We use cookies on our website to give you the most relevant experience by remembering your preferences and repeat visits. By clicking “Accept All”, you consent to the use of ALL the cookies. However, you may visit "Cookie Settings" to provide a controlled consent.
Cookie SettingsAccept All
Manage consent

This website uses cookies to improve your experience while you navigate through the website. Out of these, the cookies that are categorized as necessary are stored on your browser as they are essential for the working of basic functionalities of the website. We also use third-party cookies that help us analyze and understand how you use this website. These cookies will be stored in your browser only with your consent. You also have the option to opt-out of these cookies. But opting out of some of these cookies may affect your browsing experience.
Necessary Always Enabled
Necessary cookies are absolutely essential for the website to function properly. These cookies ensure basic functionalities and security features of the website, anonymously.
Functional
Functional cookies help to perform certain functionalities like sharing the content of the website on social media platforms, collect feedbacks, and other third-party features.
Performance
Performance cookies are used to understand and analyze the key performance indexes of the website which helps in delivering a better user experience for the visitors.
Analytics
Analytical cookies are used to understand how visitors interact with the website. These cookies help provide information on metrics the number of visitors, bounce rate, traffic source, etc.
Advertisement
Advertisement cookies are used to provide visitors with relevant ads and marketing campaigns. These cookies track visitors across websites and collect information to provide customized ads.
Others
Other uncategorized cookies are those that are being analyzed and have not been classified into a category as yet.
SAVE & ACCEPT